SIAM: FAD OR THE NEW BLACK

Another month (or two), another blog. The reason for this inspiration is the recent discussion on and around SIAM.

Disclosure here (now that my ‘secret identity’ has been well and truly ousted), I am one of the authors of AXELOS’ white paper on SIAM (‘Who is the king of SIAM?’). So, whilst I will repeat various parts of this paper, these are merely my views and thoughts on what I think helps clarify what SIAM is.

The debate seems to be raging around whether SIAM is actually something new (i.e. different from ITIL), whether it’ll last or even whether it is something relevant. This recently erupted with Jan van Bon calling it a hoax (perhaps much like ‘the Emperor’s new clothes’), which in return solicited various passionate responses.

SIAM is nothing new?
Like all good best practices (, frameworks or methodologies … I don’t want to split hairs here) SIAM is based on common sense. And, hopefully with few exceptions, common sense is already known and in many cases described somewhere, in some way.

ITIL is the natural comparison here, addressing Service Management across the entire lifecycle and incorporating such ‘SIAM notions’ as Business Relationship Management, Supplier Management, as well as reference to governance, measuring & monitoring and ownership.

In my opinion, at its heart, ITIL does incorporate all the principles that people associate with SIAM. It is based on Service Strategy (understanding the business, defining success) and Service Design (designing outsourcing models that will deliver the value).

One could argue that in its early days ITIL (v1, v2) was written for the internal service provider, but certainly since version 3 (2007) the current ITIL practices are well and truly defined around the use of multiple, external suppliers.

So no, SIAM is nothing new. IT is ‘the same’ common sense described in ITIL (and elsewhere), but written towards the current organisational challenges. See further (in the ‘relevance’ section) on why ITIL (alone) is not sufficient.

SIAM won’t last?
This is a question that is hard to answer. I think that if we look back in history many market experts (and organisations) would have said the same of ITIL back in the 90’s. And currently we see similar discussion on whether DevOps/Agile is a reaction of the market to current practices not working or whether it is the revolutionary change of mindset that will alter the way we work forever.


I find these discussions not very fruitful. Eventually everything will be surpassed and slide down the hype curve, some things faster than others. Let’s just skip to the end and see what actual value or relevance we can obtain, rather than discuss the longevity or relative, theoretic benefit (or lack thereof).

SIAM is not relevant?
Which brings us to what I think is the most important question: is SIAM relevant? And even though it is nothing new (see earlier in this blog), I think that SIAM is hugely relevant in this day-and-age.

The crux here lies in the practical application of ITIL, or rather the lack thereof. In many organisations the ITIL processes are focussed on Operations (Incident, Problem Management) and Transition (Change, Configuration Management) with only traces of the ‘higher-level’ Service Design & Strategy processes (Service Level Management).

And meanwhile, whilst organisations are struggling to get the all-of-organisation, future-focussed, business aligned ITIL processes in place; their world has become vastly more complex with multiple providers offering a myriad of services, often supported through various frameworks (ITIL, DevOps, …).

What SIAM brings to the table is a renewed focus on the alignment with the business, the definition of value and the governance and control across the various providers. Nothing new in essence, but as Michael Bulllimoria expressed (in his response to Jan van Bon’s posting, see earlier) is that no CIO wants to talk about ITIL (anymore), but they are all interested in SIAM.

So whether SIAM is new and/or enduring may be in question, but no one can deny the interest it generates. So let’s leverage that interest to reinforce the common sense concept of end-to-end, business-focussed, measured services that are (relatively) independent of technology or supplier.

That is my number one reason to be interest and even passionate about SIAM: the opportunity it gives to ‘preach’ service management at the right level!

But, in addition, I think SIAM has more to offer. Unlike ITIL (or rather: in addition to ITIL), SIAM describes service management practices, but can ‘place’ these in an organisational context thus provides a functional layer ‘on top’ of the ITIL processes and practices. This functional structure provides (more than any of the other frameworks out there) a basis for the organisation.

Extending this ‘additional’ elements such as governance, audit (quality control) and CSI can be not only defined, but assigned within the organisational SIAM structure.
The key here are the three layers of Customer-Retained governance, SIAM Control & Management, and Service Delivery. These three layers can easily be overlapped with other concepts such as Strategic-Tactical-Operational, Defining-Designing-Delivering, Governance-Control-Monitoring etc.etc.

Probably more a topic for another blog (as I’ll endeavour to write more, more frequently).

For now I wish to clarify that in my opinion SIAM doesn’t necessarily bring anything new to the table, but at least SIAM is invited to be at the table. If we cleverly use the existing practices, like ITIL, and merge them into the SIAM functional model, this interest in SIAM can only be a good thing, improving our service management processes, our business relationships and our supplier management …

even if in another year or so we’ll move on to the next big thing!

the ITIL Zealot
March 2016
Posted by ITIL Zealot at 14:46
Email ThisBlogThis!Share to TwitterShare to FacebookShare to Pinterest

New comments are not allowed.

ITIL Zealot
After umpteen years 'in the biz' I truly believe that ITIL is the answer ... if used correctly. 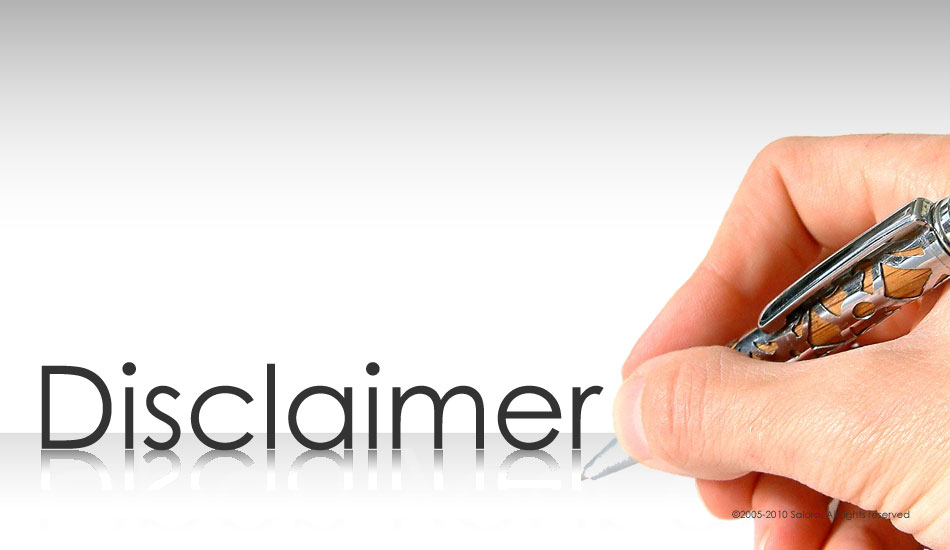 The views in this blog are mine and mine alone. I do not represent an official organisation, vendor or consultancy. The thoughts here are regularly hastily written and often badly researched.

I am writing them down in the hope they may interest, amuse and on occasion inspire you. All comments and discussion are welcome.